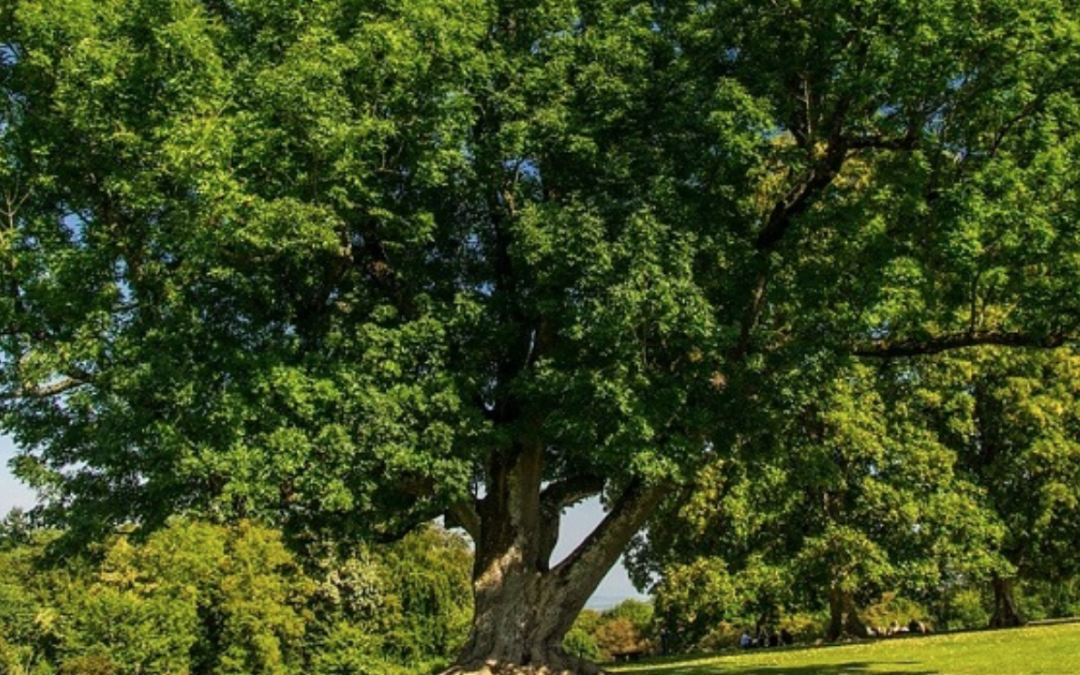 A new Ash Research Strategy will bring together evidence on the threats to ash trees. It will also identify future research required to protect the species and restore it to the British landscape.

“In early 2020 the Trust will be planting an archive of tolerant trees which will be a key resource for a future breeding programme.”

Defra chief plant health officer Nicola Spence said: “Since ash dieback was identified in 2012, we have invested more than £6m in ash dieback research and £4.5m to strengthen border security. We currently have some of the strongest import controls in Europe. “But we want to go even further to protect our ash trees which is why we have developed the ash research strategy, a new document which will help us determine how to ensure ash trees remain in our landscape for future generations to enjoy.” Scions collected from the trees that appear to be showing signs of tolerance to ash dieback have been grafted onto healthy rootstock and are currently growing in nurseries with the anticipation of being planted in Hampshire in 2020.

The Ash Research Strategy has been developed in partnership with key stakeholders, including academics,  government scientists and researchers, research councils, the forestry, horticultural and landscape sectors, landowner representative bodies and environmental organisations.